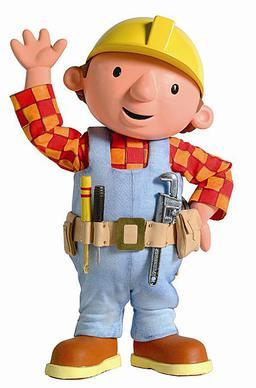 What Can Sellers Learn From Bob The Builder?

In research by the University of Mississippi it was found that groups who preceded solving puzzles by asking themselves “can we solve this” outperformed the groups that told themselves “I can solve this” by 50%. In another experiment one group of participants were asked to write “I will” 20 times before solving a problem and the second group was asked to write “Will I” 20 times before solving theirs. You guessed it; the “Will I” group solved almost twice as many puzzles. It is great to be positive but the process of asking yourself “Can we do it”, like our friend Bob the Builder, actually causes your problem solving ability to kick into high gear.